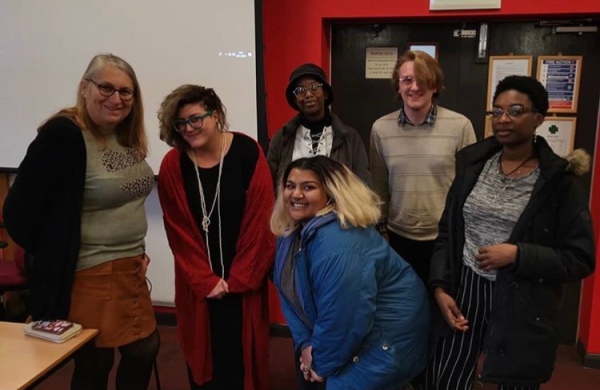 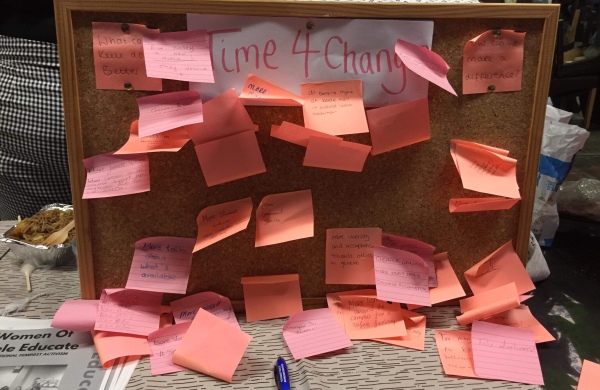 On the 7th November 2019 Keele SU held a world festival where it invited societies and dance groups at Keele to represent the global nature of students on campus. There… Read more Keele World Festival 2019 → 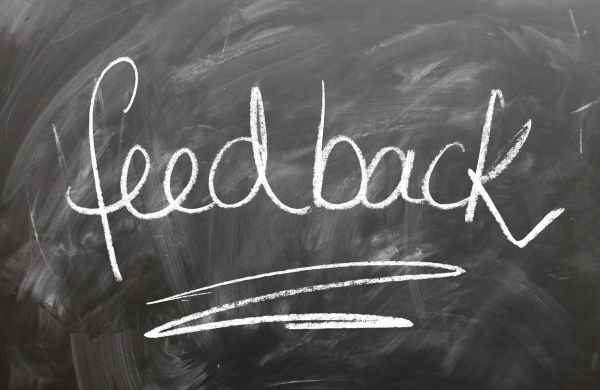 On the 4th October a collaborative event between WOKE, BAME Society and Decolonise the Curriculum was held, ‘Activism 101’. It was also supported by part of the SU’s ‘Give it… Read more Feedback: Activism 101 →

Why Unwritten Rules are Unfair Rules for Neurodiverse People

First thing’s first. What are “unwritten rules”, exactly? Unwritten rules are supposedly natural social and organisational conventions that are not codified anywhere specifically. Many of them represent long-established traditions passed… Read more Why Unwritten Rules are Unfair Rules for Neurodiverse People → 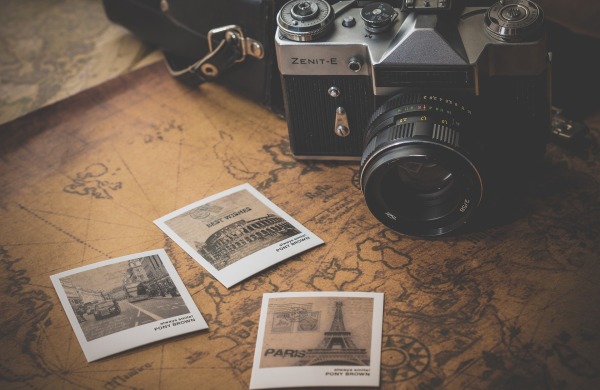 Read on for a write-up by Laura Carter, WOKE community organizer and a PhD student at Keele whose research focuses on narratives of motherhood in the context of contemporary migration; the lived… Read more Family Histories between Brexit and Britannia: Listening to Dr Mariangela Palladino → 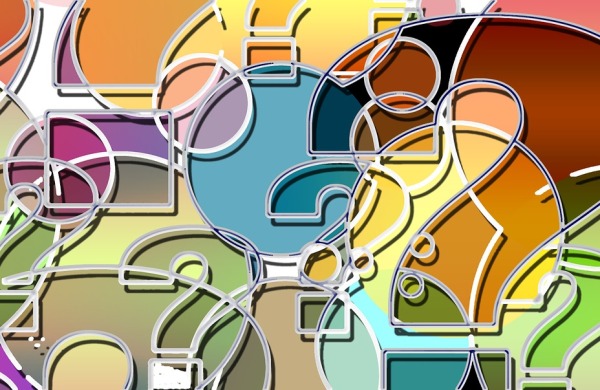 Is Allyship for Me?

Read on for a blog post sent to us from Jeff Saddington-Wiltshire who was the Education Officer at KeeleSU between 2016 and 2018. He now works for Hertfordshire Students’ Union as… Read more Is Allyship for Me? → 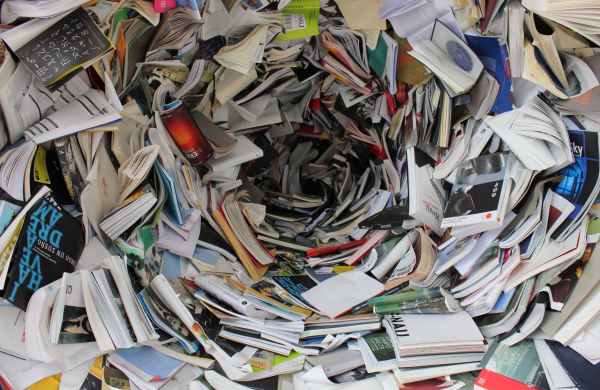 After just over a year of activism we are ready for the next academic year. We met up in Chancellors Cafe for two hours on the Wednesday 10th July (yesterday!)… Read more July 2019 Planning Meet-Up → 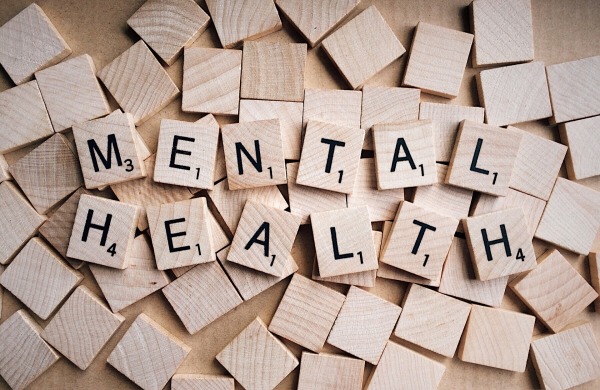